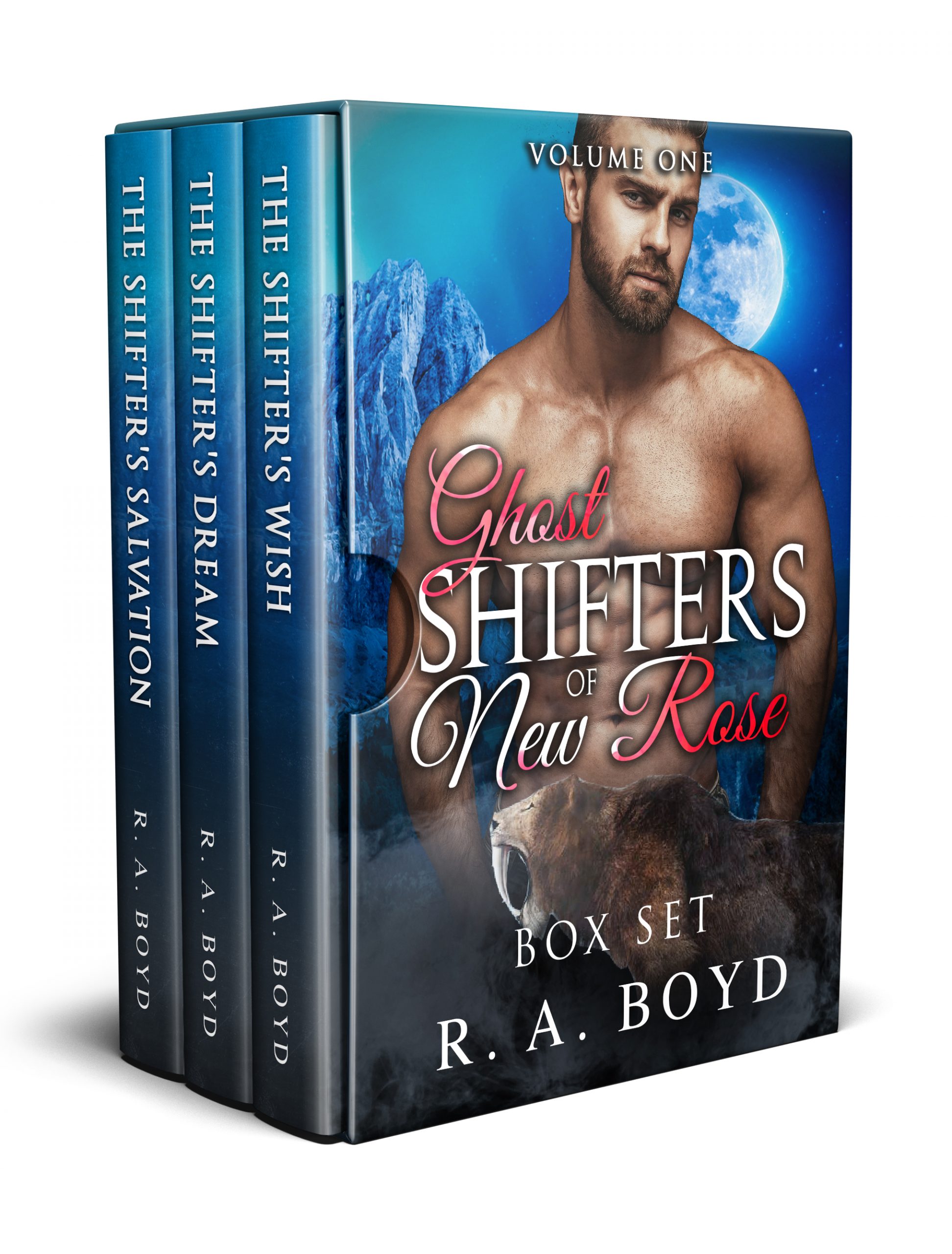 Widow Cass Stephens wants to mourn in peace. A freak snowstorm, and the fear of no snacks, drives her out into the cold and into the arms of two sexy shifters who may or may not want to rob her of her can opener.

Jax and Damon have been cursed. They need Cass to complete their Alpha Triad and awaken the dormant beasts within them. And they really need that can opener.

Acceptance from their Clan is enough stress, but Cass’s presence brings unease to the surrounding packs and they’re willing to start a war to stop the Triad from forming. Cass will either prove she’s strong enough to be part of the most powerful Triad the shifter world has ever known or die at the hands of those who are afraid to find out.

Riley Belton doesn’t want to fall in love. Finally free of her ex-husband, she wants to focus on making her new café the best in New Rose and getting partial custody of her step-daughter. Dating isn’t in the cards for her, but Teague Durrell has other ideas.

Teague has loved Riley since she and her douche bag were newlyweds, and now, he sees his chance. The only thing holding him back is his fear of reviving the dormant beast inside him. The magnetism he feels is overpowering, but the budding war between the Ghost shifters and the surrounding shifter clans is just beginning.
The time has come to make a choice.

Will Riley be strong enough to keep her and Teague safe, or will she fall victim to a vicious clan who will do anything to keep the fallen-angel shifters from regaining their grace and reclaiming their saber-tooth cats?

Audra Defoe’s slow descent into madness has finally reached the breaking point, but that doesn’t stop her from hoping that her mate will come and return her sanity. Her grace. It’s her only hope. If her happily ever after doesn’t show, she’ll be put under for the next century.

Zeke Santos has been warned to stay clear of the Ghost Shifters. Collect his ward, and get back to the Coven of the Fallen. In and out. Simple as that. All he wants is to do his job, but now, the beautiful and insane Audra has roused a part of him he swore to never let free.

Can Zeke put her down before he’s completely under her spell, or will Audra’s beast force him to face a truth that he’s been running from since his fall from grace? 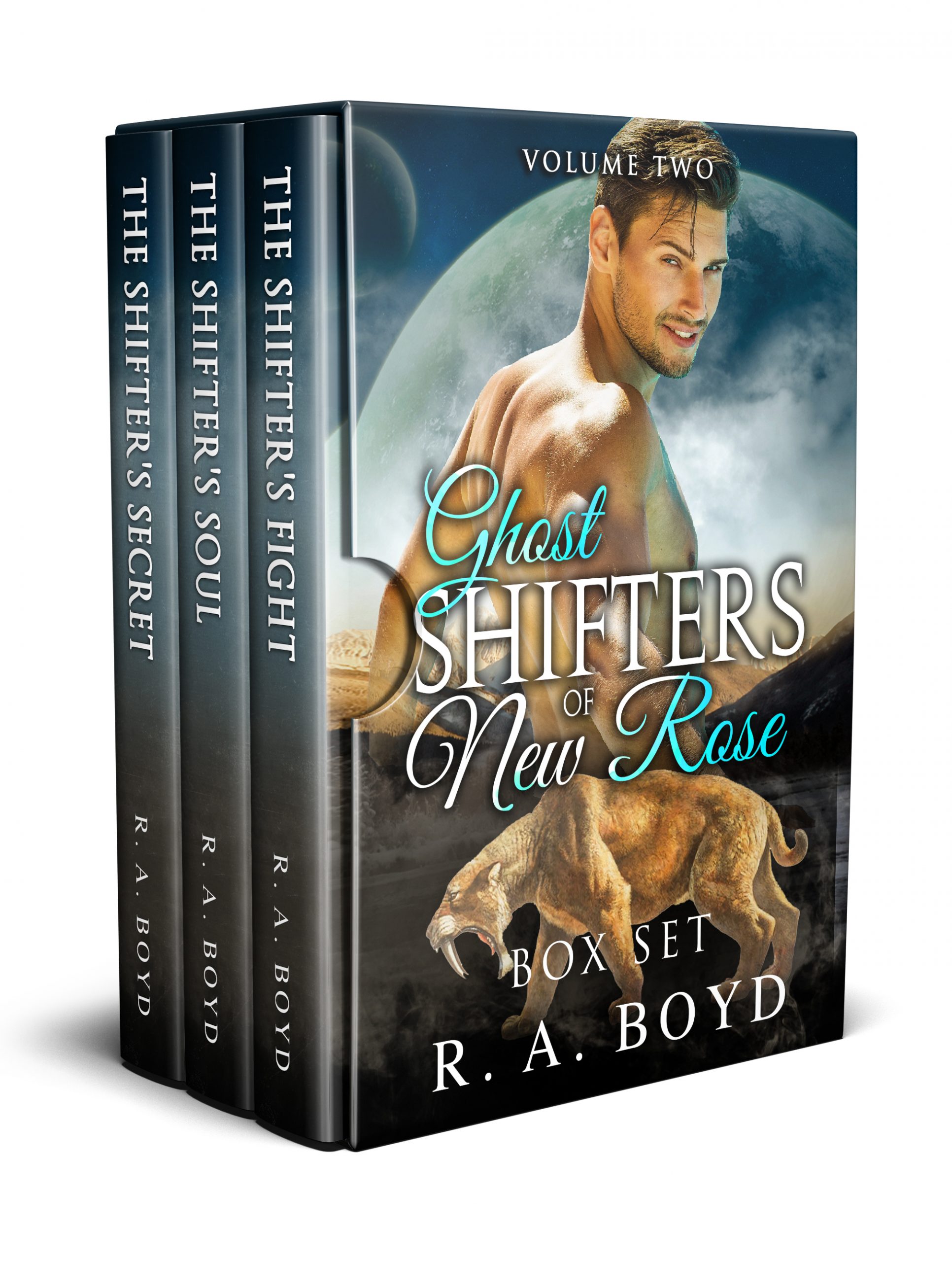 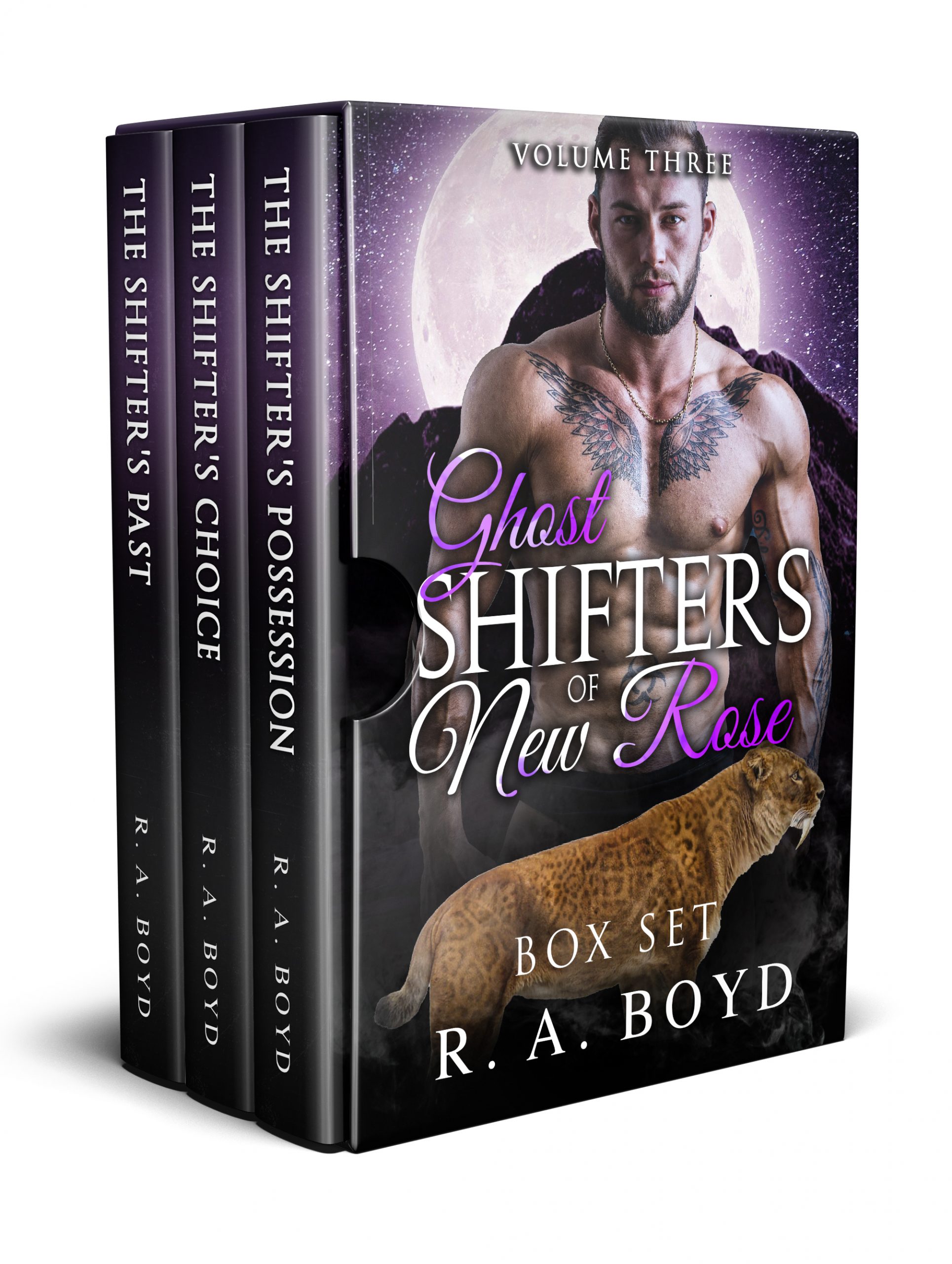 Page load link
We use cookies to ensure that we give you the best experience on our website. If you continue to use this site we will assume that you are happy with it. Ok
Go to Top