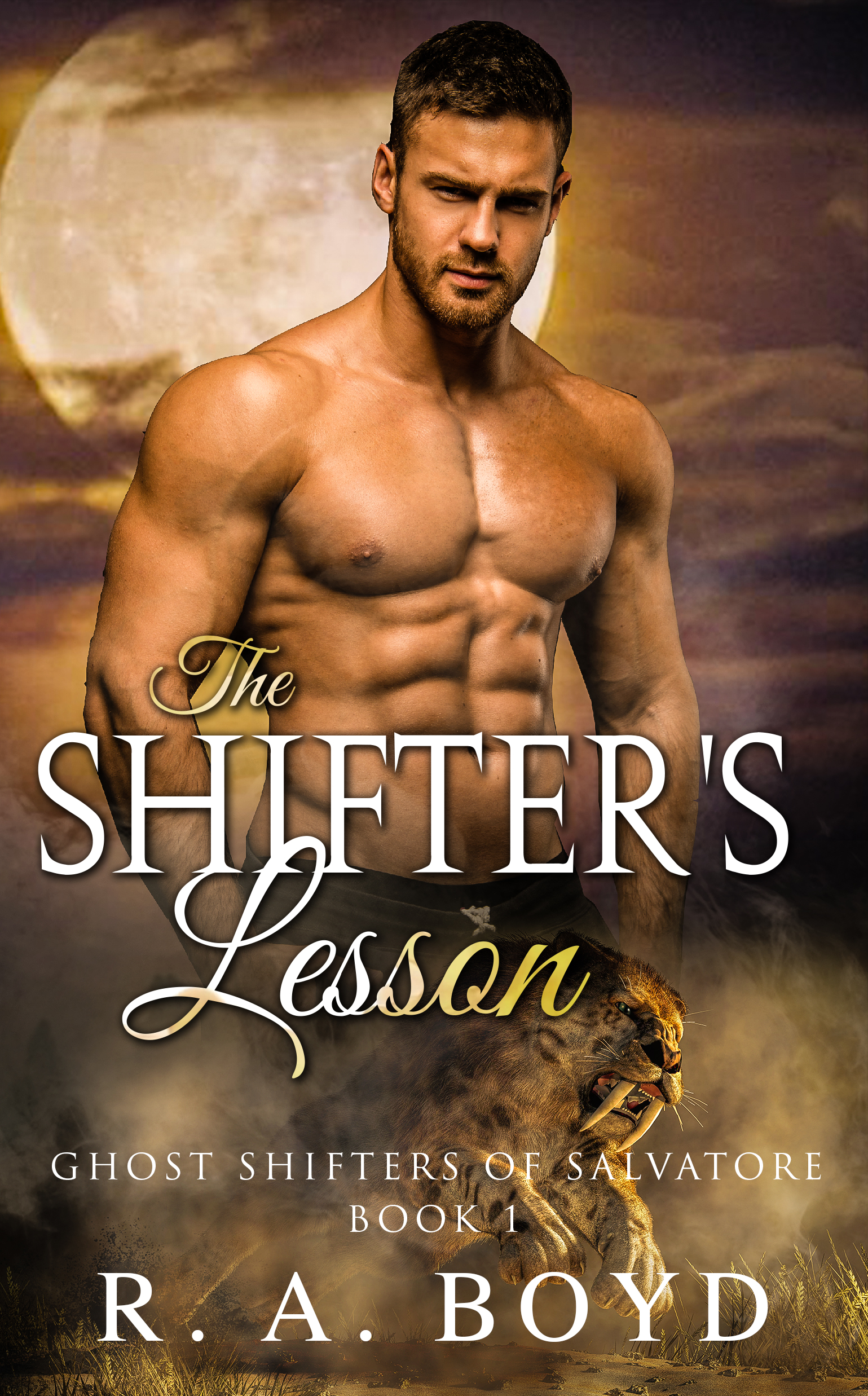 ” A forgotten truce, a fallen angel, and a skin-walker willing to do anything to save the people she loves.”

Fallen angel Ambrose Maddox isn’t a complicated man. If he can keep his brother’s from maiming each other, he considers it an agreeable day. Millennia of living in a vicious cycle of staying sane and waiting for his mate to awaken his sleeping saber-tooth shattered something deep inside him long ago, and Ambrose isn’t sure he’s ready to be healed. Being cursed by the Creator isn’t easy on the ego. Or the heart.

Finding an injured wolf that’s been separated from her pack gives Ambrose purpose again. At least now he has something else to care for other than his idiot brothers.

Talia Wolf is on the run from her father’s people: skin-walkers who want to marry her off to the most powerful witch and have powerful skin-walker babies.

Not in this lifetime. Talia’s grandfather taught her that she doesn’t have to give in to the evil of her nature, and being with a group of rowdy fallen angels shows her that a curse doesn’t define you. Your desire to be better is what makes you or breaks you.

As if being a fallen angel or a hunted skin-walker isn’t tricky enough, Ambrose and Talia learn they are fated to be together. She holds part of his grace inside her, but Ambrose doesn’t want it back.

The slow-burning fire building between them is hot enough to set all of Salvatore aflame. Can they cool the blaze long enough to return Ambrose’s sleeping beast to help in the fight for her life, or will Talia’s secrets be the one force formidable enough to bring every Ghost shifter alive to ruin?

Content warning: This book is for grown-ups. They do grown-up stuff. Explicit love scenes, cursing, and violence. Oh, and sexy shifter fun. If this isn’t your thing, please skip this book. But if you love M/F, fun times, and men who lurv their women, then hop on in!

We use cookies to ensure that we give you the best experience on our website. If you continue to use this site we will assume that you are happy with it. Ok
Go to Top